A plane carrying 72 people, including a Brazilian football team, has crashed on its approach to the city of Medellin in Colombia, officials say.

Details are unclear but some reports say there are survivors.

The team was due to play in the final of the South American club cup with Medellin team Atletico Nacional.

The final has now been suspended.

Reports say the plane crashed in a mountainous area outside the city shortly before midnight local time (05:00 GMT).

Medellin's Mayor Federico Gutierrez described it as "a tragedy of huge proportions", but added it was possible there were survivors.

The Jose Maria Cordova de Rionegro airport, which serves Medellin, posted on its Twitter account: "Confirmed, the aircraft licence number CP2933 was carrying the team @ChapecoenseReal. Apparently there are survivors." 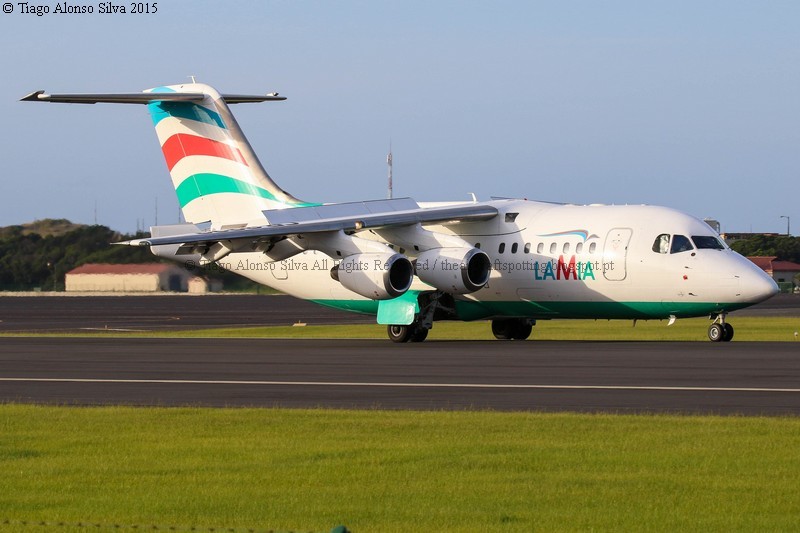 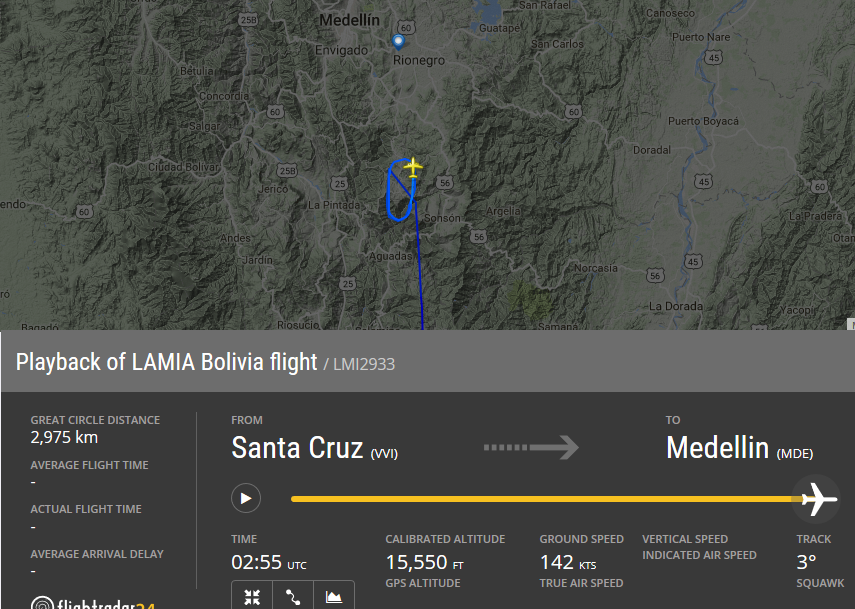